TAEKWON-DO AS AN ENERGY TRANSFORMER 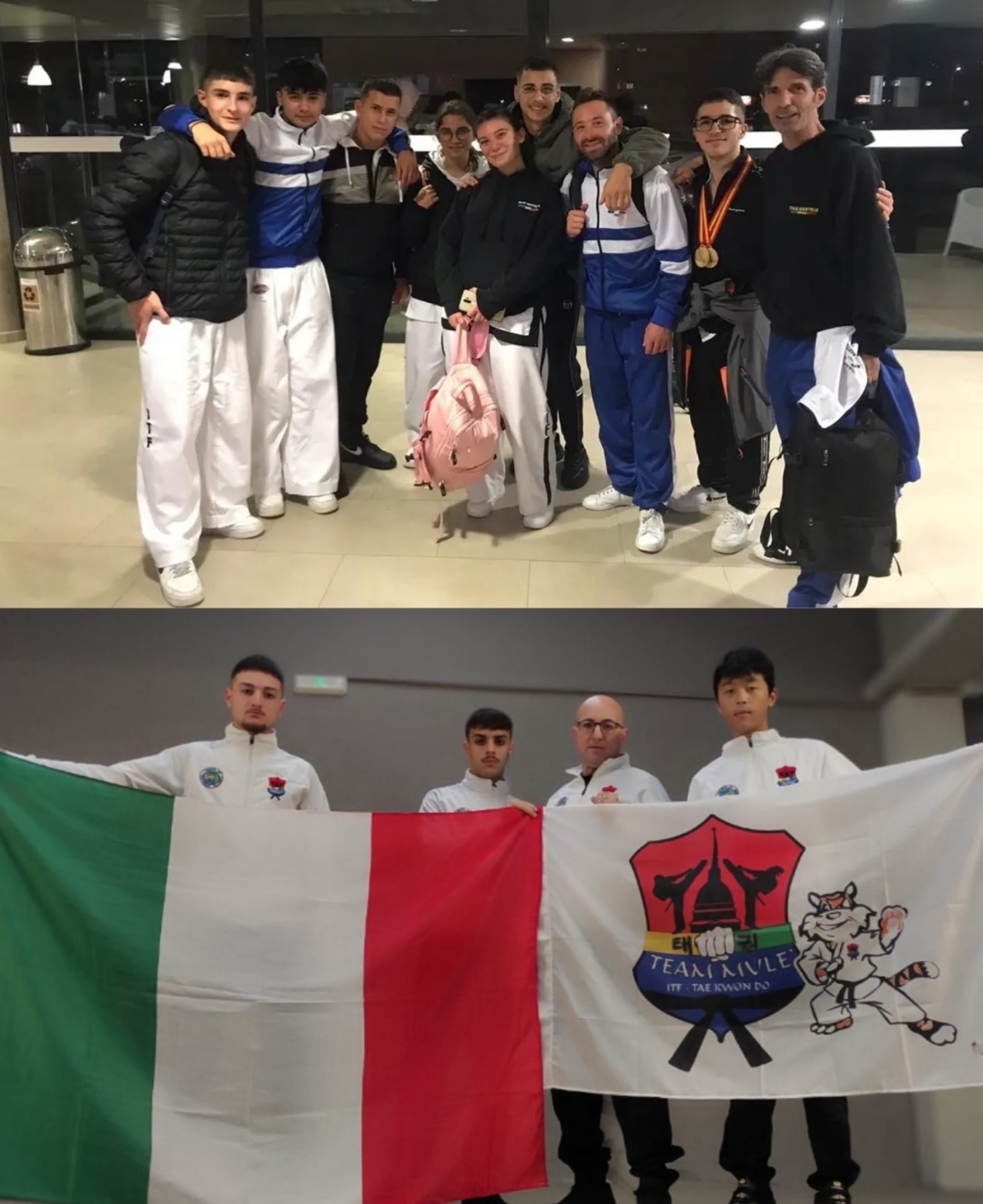 Taekwon-do represents a whole set of techniques whose purpose is to defeat the opponent.

The “do” represents the path of transformation of each student, from a set of techniques to the path of inner development. The struggle in all its manifestations, from the most elementary of the primitives, to the most refined, but often more cruel and destructive of the so-called civilized man, stimulates and accelerates the development of many qualities.

Endurance, attention, determination, dexterity, courage, intelligence and many other qualities develop in that rude activity.

Gradually the characters and methods of the struggle are complicated and refined and the qualities are of a higher order.

Intelligence develops in the form of calculation, of the skilful combination of arms and legs, but above all from willpower, laziness, repugnance to pain, fear of danger, as well as in its inhibitory aspect that brakes and represses contrary impulses.

The combative tendency, therefore, while it is an expression of a profound and vital impulse of self-affirmation, as well as, in many cases, of the need for self-preservation, contributes to favoring human evolution in its early stages. It is clear that this represents the path, which took place over millennia, which has really transformed aggression into combativeness.

Taekwon-do can be understood as a psycho educational system from which the concept of martiality derives as an existential modality that allows a gratifying approach to the problems of life, also acting on the emotional level of feelings.

The true taekwondist, at the end of his path, should be able to dominate his negative emotions, facing them and overcoming them. Mastering this martial discipline means taming your low emotions, defeating the aggression that is in us by reaching purity of mind, only then can you anticipate every attack and get out unscathed.

At the level of the mind, Taekwon-do represents a powerful stimulus able to refine and strengthen the practical mind first (which develops the concrete means to cope with the attack). With the abstract mind that sublimates every aggression (pure emission of breath, of energy) to arrive at the mere intuition that transcends every attack.

As we have seen, there are many points of similarity between Taekwon-do and psycho-synthesis, they are two parallel paths, close on a spiritual and self-realization level that have given humanity two systems that can lead man to his golden destiny, it is up to us to integrate them.