Grandmaster Jason Wadley began his martial art training in 1980. Dedicating himself to martial arts, Master Wadley has achieved many prestigious awards and commendations. Grandmaster Wadley began training in Little Rock, Arkansas under the direction of Grand Master H.U. Lee of the American Taekwondo Association. 1990 he began training under Grand Master Scott McNeely and then Grand master Park Jung Tae of the Global Taekwo-Do Federation. After Grand master Parks passing he began to train under Grand Master Kong Young Ill of the World Taekwon-Do Alliance. After being promoted to 8th Dan by the then current president of the WTA (Grand Master Robert H. Hardin) GM Kong Young Ill and GM Nam Tae Hi, he began training under Grand Master Clinton Robinson of the United World Taekwondo Association.
Grandmaster Wadley owns and operates his own independent organization in the United States. It is the United Taekwondo Alliance. the organizations has over one hundred schools in its network. Master Wadley serves on committees with various organizations to help unit and grow taekwon-Do world wide. 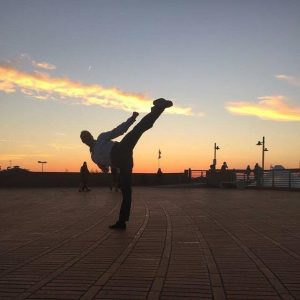 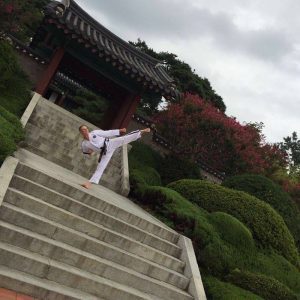 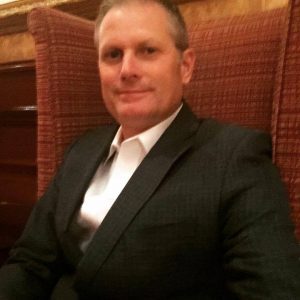 Shares
Share This
We use cookies to ensure that we give you the best experience on our website. If you continue to use this site we will assume that you are happy with it.Ok